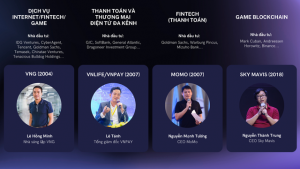 VNLIFE/VNPAY: In 2019, VNPAY became a unicorn after an investment of 300 million USD from GIC and Softbank, a record investment in a Vietnamese technology company up to that time. According to the e-Conomy SEA 2020 report conducted by Google, Temasek, Bain & Company, VNPAY became Vietnam’s second technology unicorn, ranking 12th in Southeast Asia. 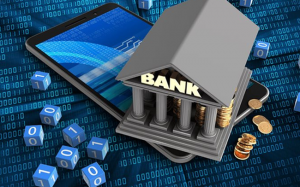 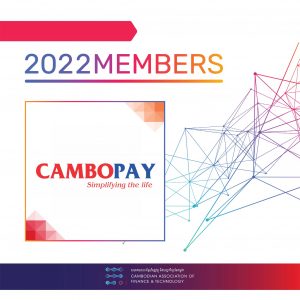 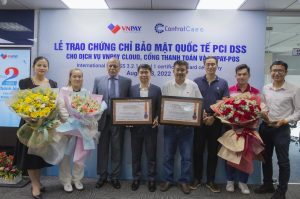